Well, if you ever wondered what would happen if evidence - HARD evidence - surfaced about Hunter Biden, and his associates connection to Ukraine corruption, wonder no more.

This was first released by Tucker Carlson on a national program. It makes the case, convincingly, for MANY of Hunter Biden's family and friends havng been hip deep into the scandal.

And, now, again, the Truth is OUT There. So, what do we get? 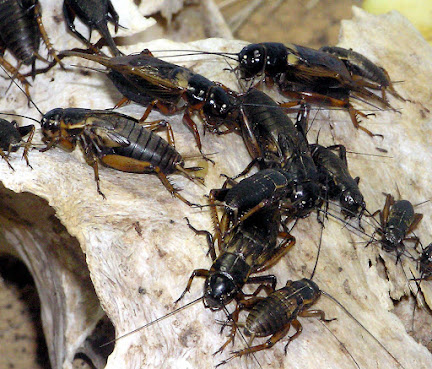 This is not an accident. This is intentional. It is a CONSPIRACY to bury news that is unfavorable to politically favored Leftists and their allies.

Linda Fox
I'm a retired Science teacher (mostly Physics and Chemistry). Wife, Mother, Grandmother, and Great-Grandmother (my daughter married a man with a child). I recently moved back to OH, and have been busy setting up the new house (furniture, office, garden). I am now calling myself a Member of the Unauthorized Press. Proudly Dissident since 2001.